Ready for some of the highest quality Salvia Divinorum plants available on the internet? 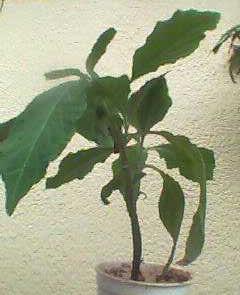 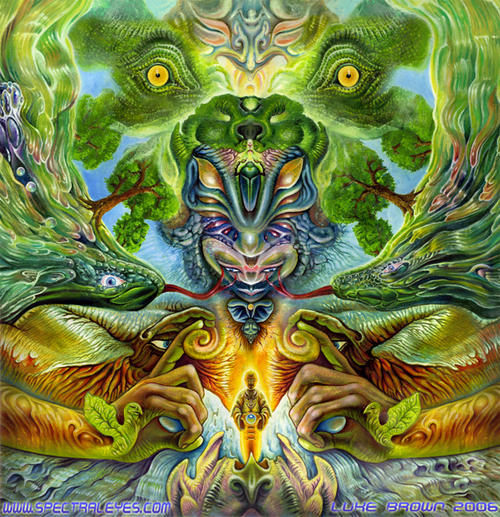 Ready to start your own grow journey? Or maybe just experimenting, but the extracts too expensive? 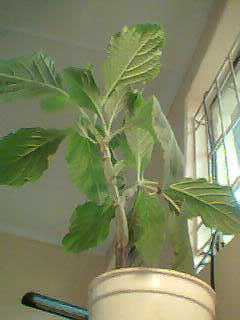 Plants will have well-developed root system, large leaves, and a thick stem with many nodes and are guaranteed to arrive alive and in good condition to give you years of happy growing!

Some psychedelic effects have been reported with the use of Salvia Divinorum. Some of these effects, while somewhat subjective, have been described as consisting of:

More research in controlled environments is needed to fully measure these effects. Some researchers have found positive results in treating certain behavioral disorders, including:

There is also promising research on the medicinal properties of using Salvia Divinorum, since it is considered to be generally not habitual. As such, it may be a source of safe and non-addictive antidepressants, analgesics and anesthetics. Salvia Divinorum’s unique properties may lend itself to certain applications in psychotherapy – it has shown to create a state of self-reflection in its users; it aids in the retrieval of childhood memories; and it creates a mental state that allows psychotherapists access to often difficult-to-reach areas of the psyche. 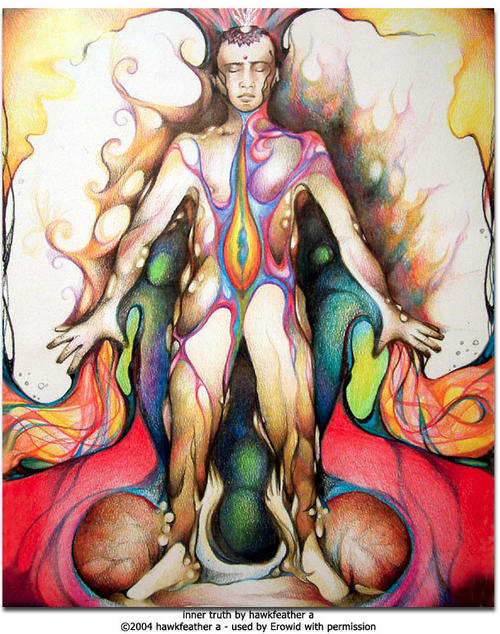